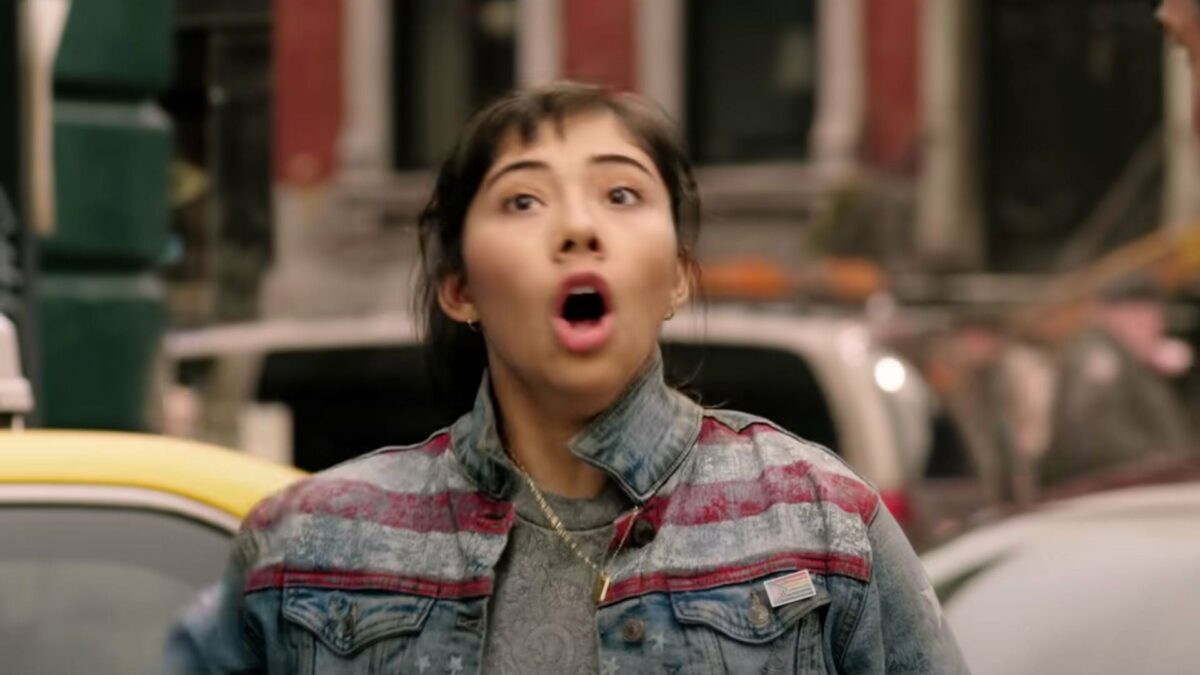 So far, the only cast member confirmed to make their Marvel Cinematic Universe debut in next month’s Doctor Strange in the Multiverse of Madness is Xochitl Gomez’s America Chavez, and technically Patrick Stewart’s Charles Xavier if you want to head down that route, but we digress.

When asked about the relationship between the Sorcerer Supreme and the debuting Ms. Chavez, the filmmaker revealed that the latter isn’t from the main MCU timeline, but rather an alternate reality from somewhere in the multiverse.

“Well, she adds an exciting spirit of youth. She’s a newcomer to her powers and to our world. She actually comes from another universe. I think she brings a sense of lightness and youth. Benedict Cumberbatch’s Doctor Strange can be a very egotistical and stuffy character, a know-it-all.

She just flies in the face of that. She doesn’t really have respect for him originally. She sees right through the fronts that he puts up. She’s much more down to earth and one of us, and she doesn’t take his attitude. I don’t think he likes that at first. So, she creates a contrast.”

While it shouldn’t be that much of a shock given the premise of Doctor Strange in the Multiverse of Madness, it’s nonetheless interesting that one of the key cast members isn’t actually a Sacred Timeline character at all, which would surely mean there’s another America Chavez variant out there somewhere.